Lexus to debut its LS luxury sedan this January 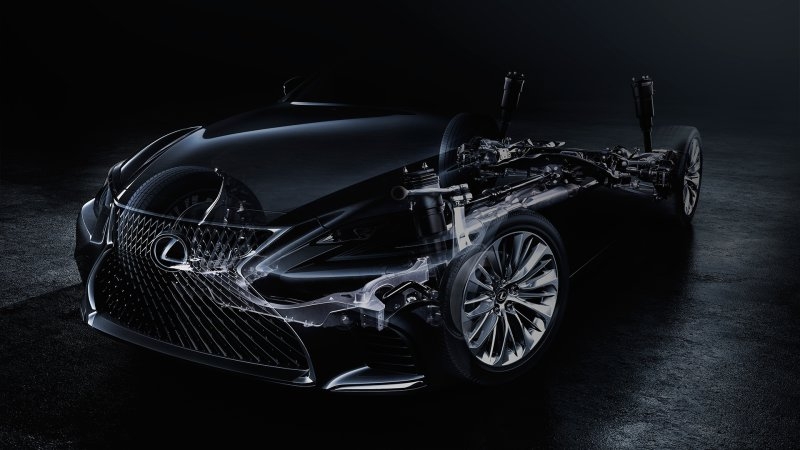 A fitting venue considering the original LS sedan made its debut there way back in 1989. Lexus revealed only the the teaser photo of it

A fitting venue considering the original LS sedan made its debut there way back in 1989. Lexus didn't reveal much about the new flagship other than the teaser photo above. The company says that the LS will use a lengthened version of the LC 500 coupe's chassis, which should be a good thing if it also means Lexus can give the LS even a little bit of the emotion and character we found in the LC. 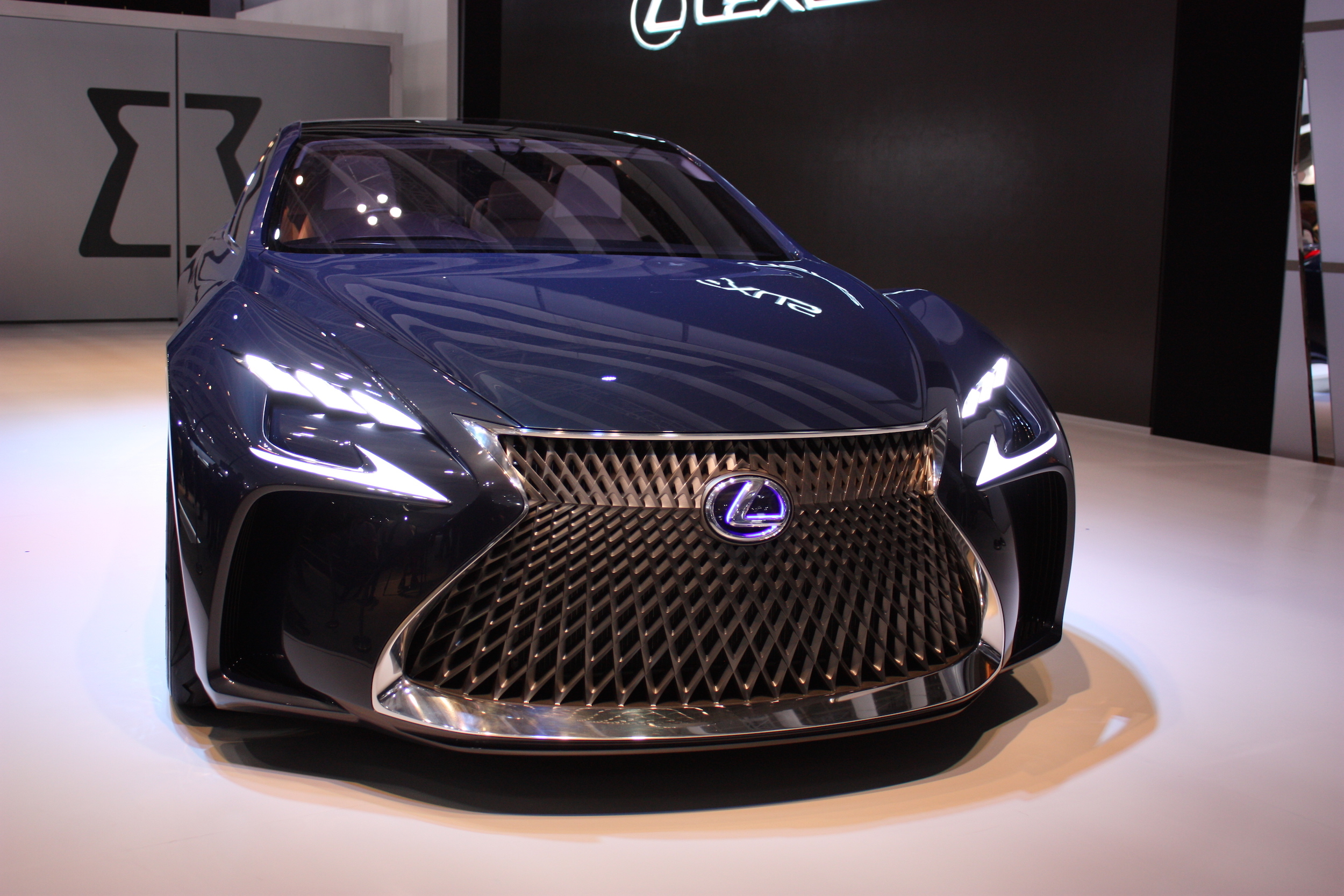 Since the LS will share chassis design with the LC, it will probably share powertrains, too. This means it could get the both the LC 500's 471-horsepower 5.0-liter V8 coupled to a 10-speed auto, and the 354-horsepower 3.5-liter V6 hybrid unit with its 4-speed automatic from the LC 500h. As for styling, the LS will probably look like a toned-down version of the LF-FC concept. Lexus describes the car as having a "coupe-like silhouette." Spy shots of the big four-door seem to show a relatively conventional sedan body with a rakish windshield. We'll reserve final judgement for when we see the uncovered car. 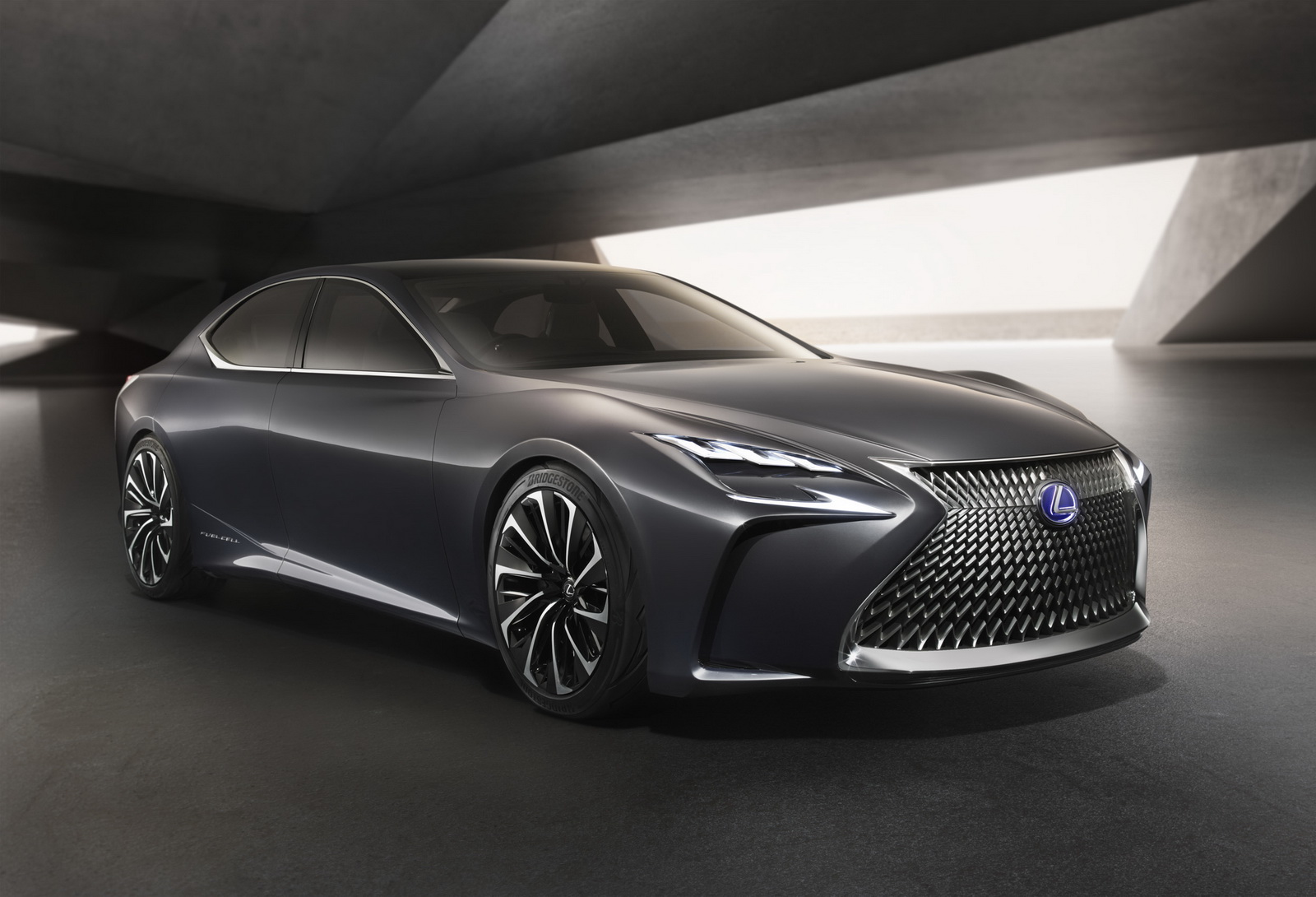 The 2017 North American International Auto Show will be a big one for Toyota. In addition to revealing this new Lexus flagship, the company will unveil the completely redesigned Camry. Based on the teaser shot released last week, this new Camry will likely be a significant departure from the conservative machine we know now. We'll be sure to bring you all the details on both models when they're released in January.