The first Lexus plant in U.S. has been inaugurated 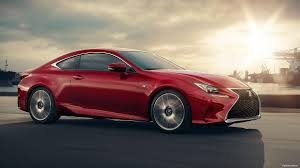 Lexus began offering its models for sale in the U.S. way back in 1989 but it hasn’t been until now that the company has built cars in the U.S. The production line is found within Toyota’s Kentucky plant in Georgetown and is initially just producing the 2016 Lexus ES350. The addition of Lexus production to the Georgetown plant comes in the back of $360 million in investment in the previous two and a half years. In addition to that investment, a new assembly line capable of building 50,000 vehicles a year has been opened, also providing750 additional jobs.