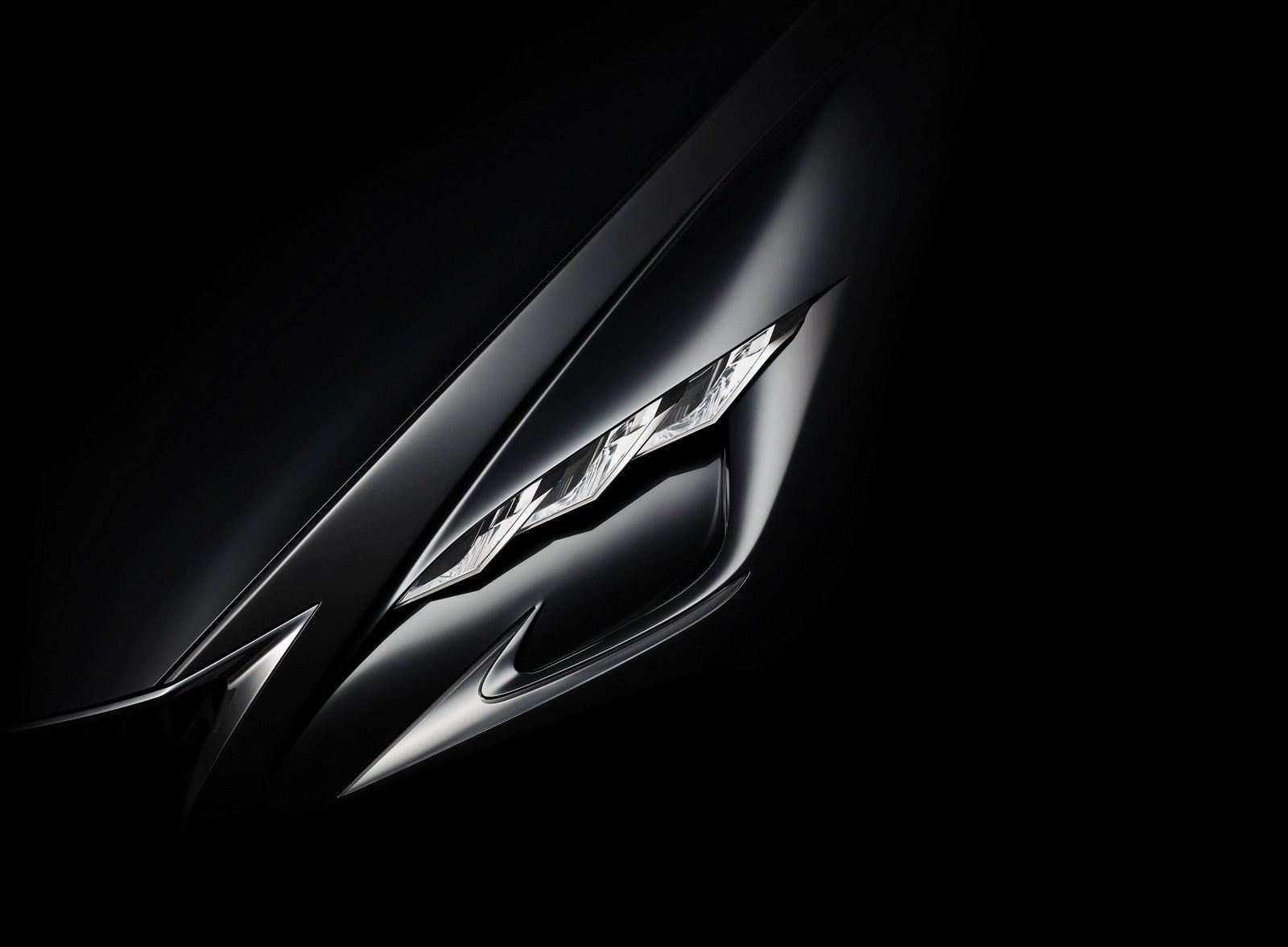 Lexus automaker is developing its next-generation LS limousine that will be a serious rival to the BMW 7-Series and Mercedes-Benz S-Class.

Lexus automaker is developing its next-generation LS limousine that will be a serious rival to the BMW 7-Series and Mercedes-Benz S-Class. The recent teaser image released by the Japanese marque is a preview of the new car.

The new Lexus sedan is internally known as the LF-S II-FCV and will also spawn the new Lexus LC Coupe. Additionally, it is reported that the car could be available with a fuel cell powertrain also utilising an advanced all-wheel drive system. A number of more traditional engines should also be offered including a 3.5-litre V6 petrol-electric hybrid with in excess of 440 hp. Lexus will bring its new car, still as a concept, to the Tokyo Motor Show 2015 later this month. However, there’s a good chance that its design won’t be all that different from the production-spec model. From the teaser, one can see aggressive LED headlights as well as the Lexus spindle front grille.

Enjoy this summer with RepoKar